The SIRAS representative in Kosovo, mr. Drizan Shala, had the privilige to visit with the Rapid Reaction Brigade (RRB) of the Kosovo Security Force (KSF). Brigadier-General Xhevahir Geci, Commander of the RRB, was very friendly in welcoming mr. Drizan Shala in talks regarding the future transformation of KSF into Kosovo Armed Forces.

The Brigadier-General and his team demonstrated a visionary and very committed engagement into the transformations to come. SIRAS ACADEMY, supported by our office in Kosovo, will be able to provide the training courses to help enable the tranformation, and the content of these courses were discussed during the meeting.

The SIRAS ACADEMY courses will train both officers and non-commissioned personel of the RRB and the rest of KSF. We are right at the brink of a very real cooperation between the KSF and SIRAS ACADEMY, and we proud to be able to contribute to the empowering of the brave forces of Kosovo. 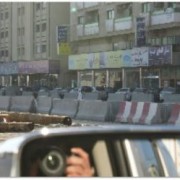 Læs mere her her 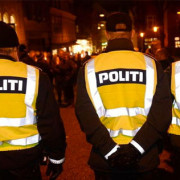 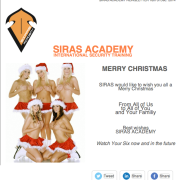 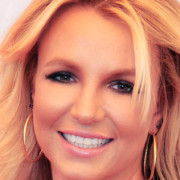 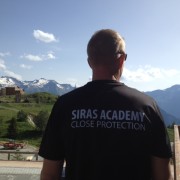